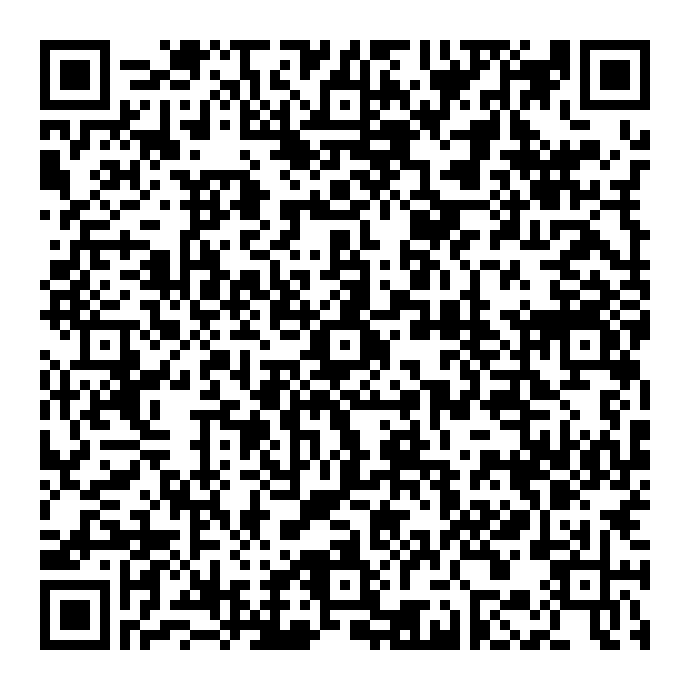 Stéphanie has more than 20 years of experience advising French and other foreign companies doing business in Mexico. Her time is spent in both Mexico and France, where she has gained extensive experience with, as well as, in-depth knowledge of both countries’ legal systems and business environments. She is currently a managing member of the French Desk and is authorized by the Paris Bar to practice abroad.

Stéphanie obtained her law degree from Université Paris II Panthéon-Assas, Paris, France, and her LLM in Procedural Law and Commercial Arbitration in 1993 in the same university. She was admitted to the Paris Bar in 1995. After moving to Mexico, she obtained a Certificate in Commercial Arbitration from Escuela Libre de Derecho/International Chamber of Commerce (1995) and completed the Mexican legal studies at Universidad Nacional Autónoma de México (1998-1999). In 2007, she obtained an LLM in Real Estate, Construction and Urban Planning Law from Université Montesquieu-Bordeaux IV School of Law in Bordeaux, France. She has been nominated as French Foreign Trade Advisor (CCEF) in 2017; she is a member of the Franco-Mexican Chamber of Commerce.